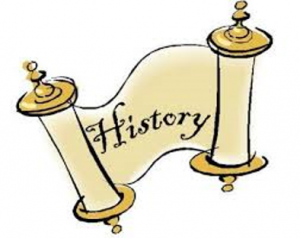 The eight charter members of the Southern Indiana Tumor Registrars Association (SITRA) were:

Welcome to our new website, please bare with us while we complete upgrades.